This blog is from GPG Associate Meg Munn, who was a Minister in the Foreign and Commonwealth Office from 2007 to 2008, and Minister for Women and Equality from 2005 to 2007. She worked with GPG on our project supporting the Iraqi Parliament in planning for the onboarding of its incoming new Members, elected in the most recent elections held on 10 October 2021. In this blog, she outlines the context and stakes of the ballot and reflects on what changes it may bring for the people of Iraq. 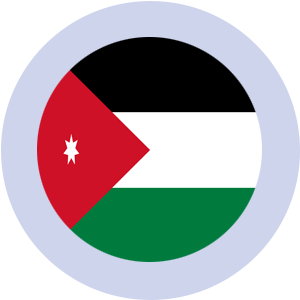 This blog was written by GPG’s Senior Project Manager Batool Al-Refaai, reporting on the recent Jordanian general elections and the deterioration of the country’s trust in its representatives in the heart of a crisis. 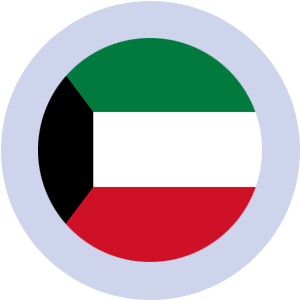 In this blog, GPG’s MENA Project Manager Nayla Zein, reflects on the recent parliamentary elections in Kuwait and what their results mean for female representation and democracy in the country.

This blog comes from GPG’s Associate Moataz Ghaddar, who has been supporting us on our project for Women’s Political Representation in Lebanon. A few days after major elections in the country, he reflected on some major takeaways from the poll, and what they mean for Lebanese women in Politics. 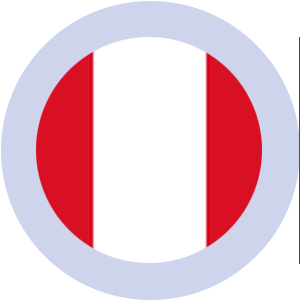 This blog was written for GPG by Claudia Sevillano, Lecturer of Economics and Law at PUCP (Pontifica Universidad Catolica de Peru). In this piece, she recounts the many developments Peru went through in recent years and contemplates what future awaits the country after this time of crisis. 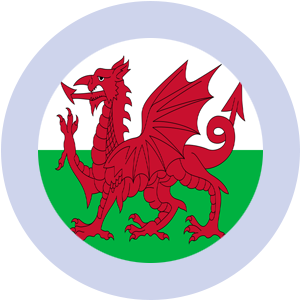 This piece by GPG Associate and Former Secretary General of the National Assembly for Wales (now Senedd) and Chair of the Commission on Devolution in Wales Sir Paul Silk looks back onto the recent Welsh parliamentary elections.