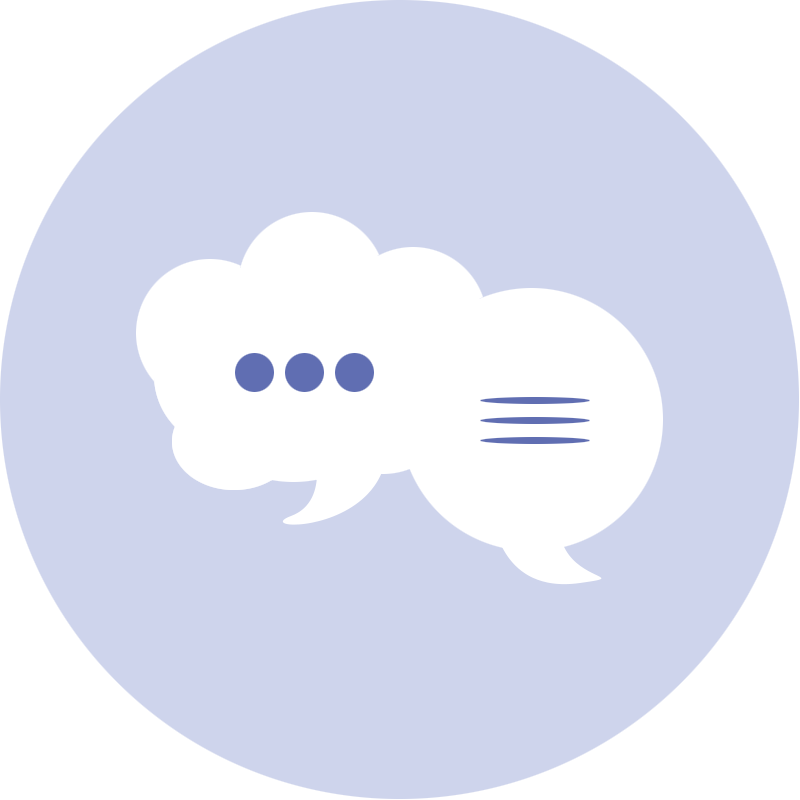 Some thoughts from two GPG years

Abdal-Rahman Eltayeb was a member of the GPG team for over two years, during which he mainly focussed on our work in Sudan – in particular its anti-modern slavery strand. As he leaves to move on to the next step of his career, he looks back on two years of working in unpredictable and complex environments.

Read this other piece from Abdal-Rahman Eltayeb: to mark World Day Against Modern Slavery, we revisited this blog in which he outlines the stakes and challenges of our anti-trafficking project in Sudan, and makes a case for aid agencies to place greater emphasis on the potential of policymakers in combatting modern slavery. 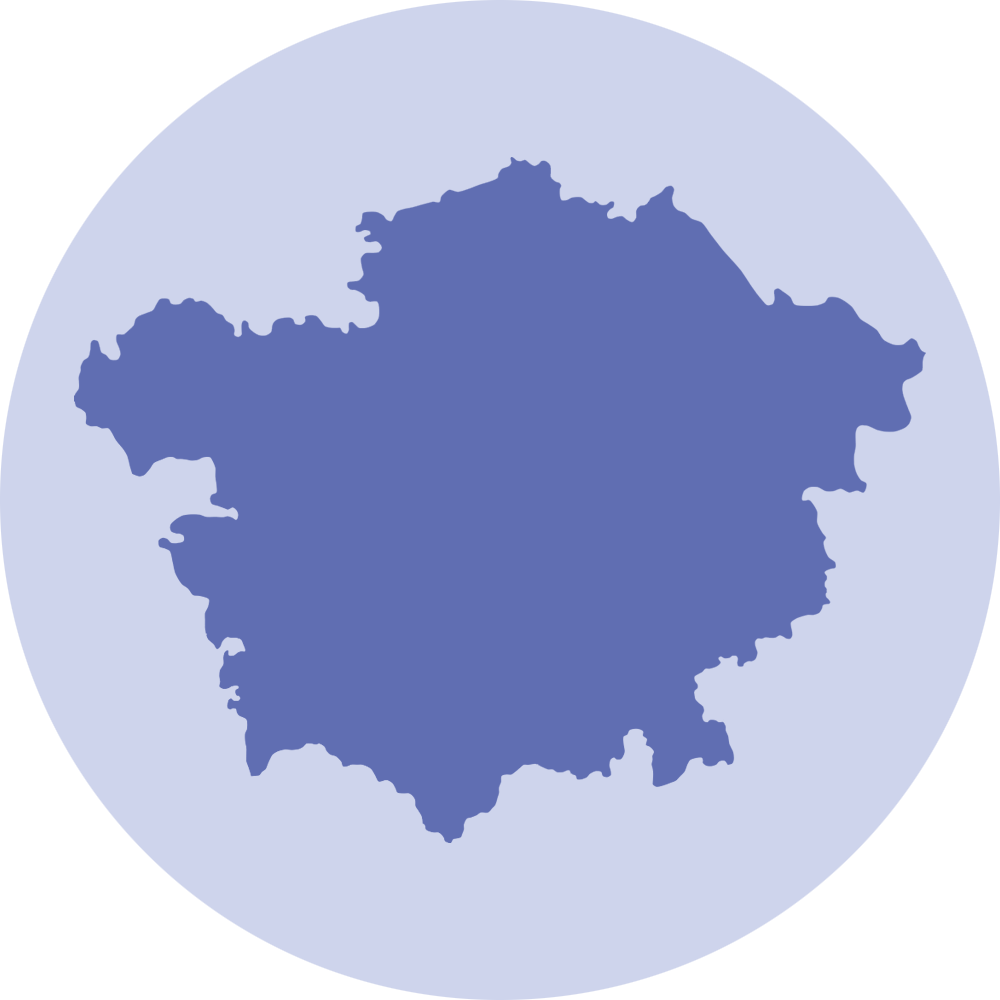 We are excited to share that we have started a new research project in Central Asia. Whilst still in its early days, the work will explore current social, political, and security issues in the region. Our team will be travelling to Uzbekistan and Kyrgyzstan in the upcoming months to oversee and coordinate the research process. Keep an eye for more information in the region coming soon! 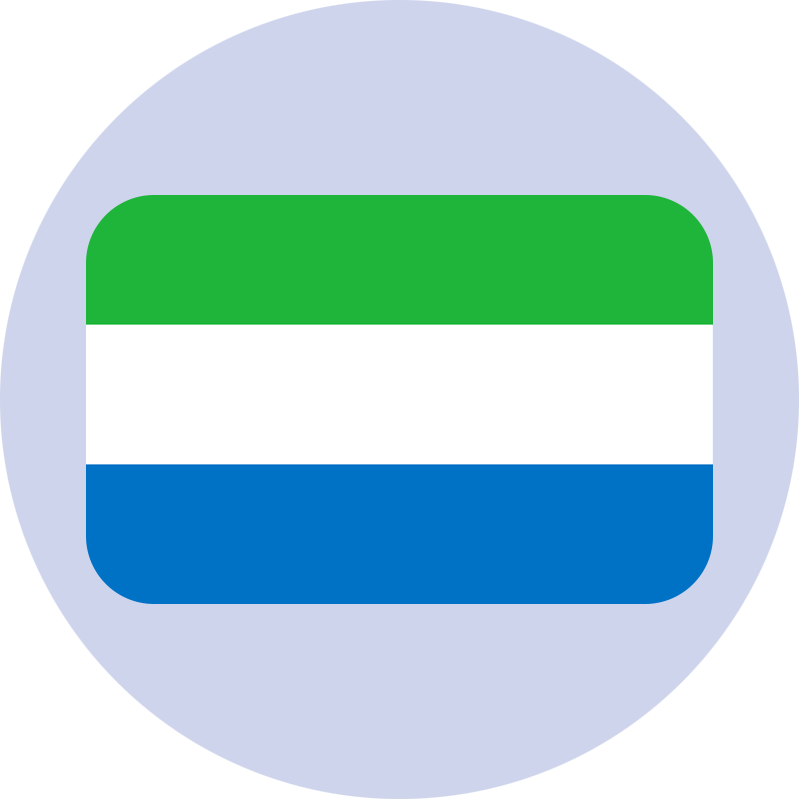 Anticipating an in-country visit for PLS in Sierra Leone

Our project supporting the Parliament of Sierra Leone is underway. We are now preparing a visit with our Associate who will deliver in-person training on legislative scrutiny for local MPs, which we expect will take place in January. 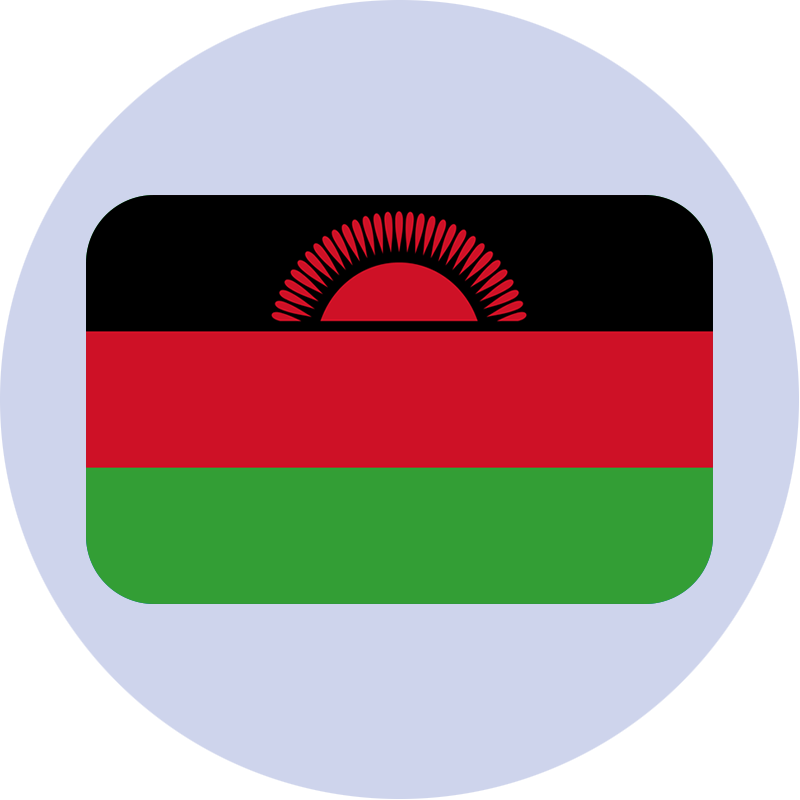 This month, in collaboration with our partner Democracy International, our Malawi team carried out and finalised a Political Economy Analysis (PEA) and a behaviour-mapping exercise. This activity allowed us to gather impressions and input from stakeholders within and outside of the Parliament of Malawi. It also equipped us to produce a report highlighting the political dynamics of the context, the incentives and interests of key stakeholders and , the challenges and opportunities for reform to improve the oversight, legislation, and representative functions of Parliament.

The key stakeholders we interviewed included the Speaker of the National Assembly Catherine Gotani Hara and her deputies, Hon. Madalitso Kazombo and Hon. Aisha Mambo Adams, as well as party leaders, members of parliament and cabinet ministers, senior secretariat staff, statutory oversight bodies, and other governance and parliamentary experts. The final PEA report is expected to be completed before the end of the year.